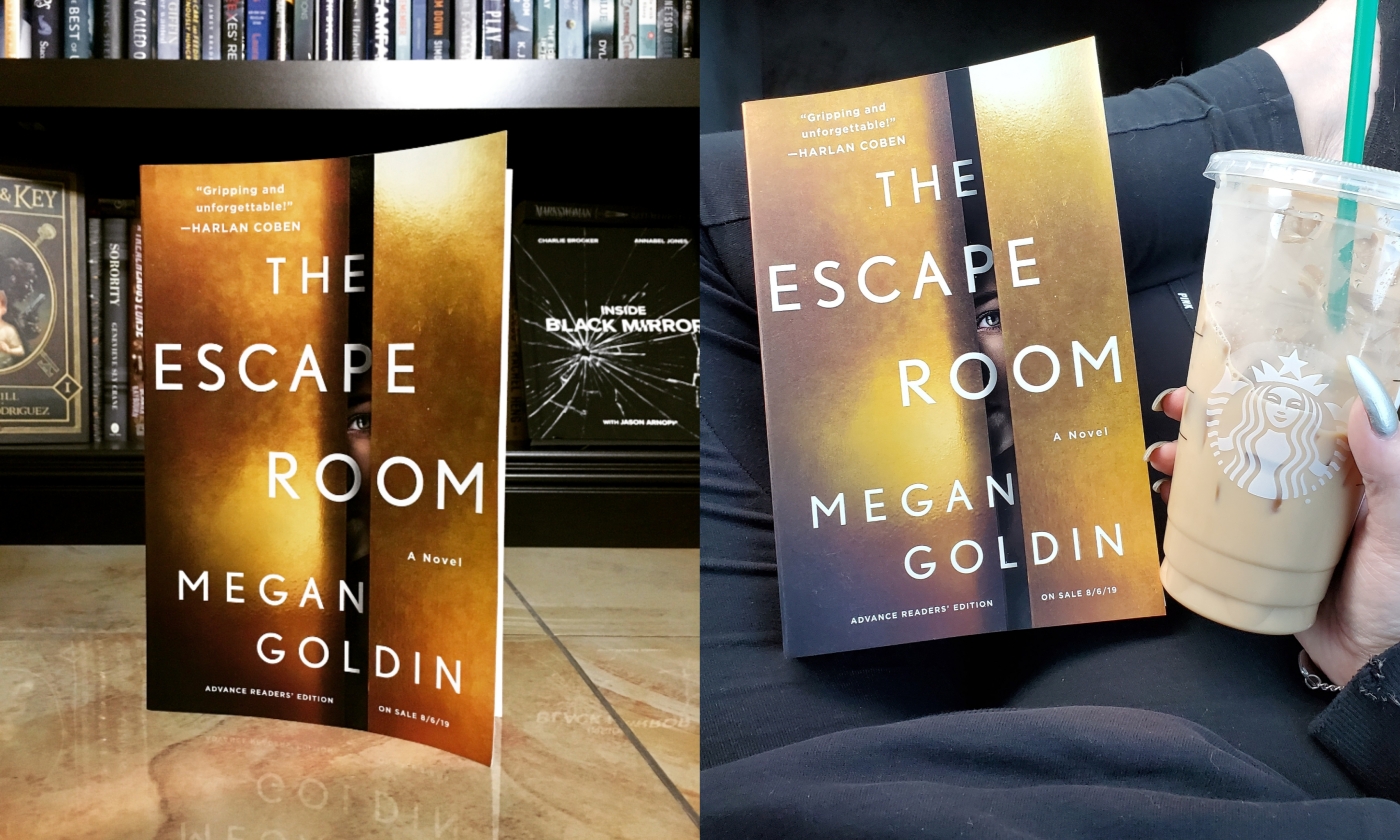 Thanks to St. Martin’s Press for the free copies in exchange for our honest reviews

One more day in the month – and we’re squeezing in as much as possible! 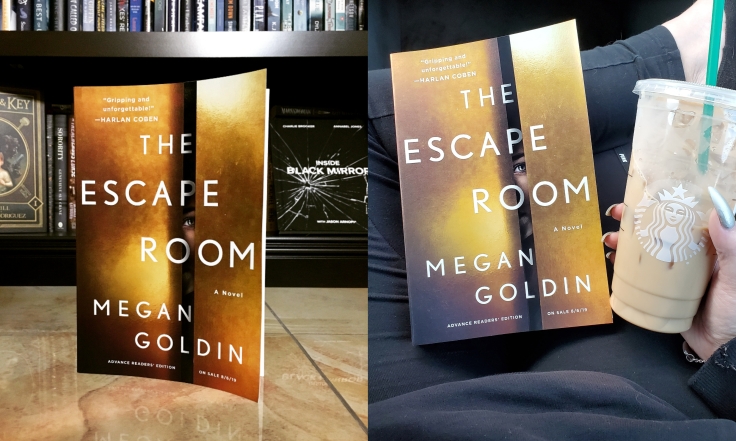 This is one of those books where I love to hate the characters. The only character I felt for was Lucy. The rest are your typical greedy, rich finance people who care about nothing but themselves and the money that affords their lifestyles. If you can suspend reality and enjoy this for what it is, you’ll have a lot of fun with it. I always find it interesting that people can do this with movies but not so much with books sometimes 🤷🏻‍♀️.

There were some moments in reading that made me think of the movie Devil (of course, it’s the elevator action).  You really never know what people are capable of until they’re put in a high stress situation.  While the end few chapters got a little bit “woah”, I actually really enjoyed this part! We know from the synopsis we know secrets come to light and as usual, these don’t sit well with the other occupants.  The back and forth from Sara’s climb from Chicago to NYC and up the corporate ladder is well done and I do like how everything fans out.  It’s a man eat woman world out there!

I think the problem with the escape room is the expectation. You’re expecting this crazy escape room with puzzles to be solved in a locked elevator and that’s like maybe 1% of the book. Yes they’re locked in the elevator but the escape room “plot” you’re expecting is really nil and just an idea, not reality – which I suppose at the end of the day is exactly what happens to the characters in the book so same, same?  *wink*

Escape Rooms have become a very popular game for people to do. I haven’t personally tried one yet, but you are given a situation and need to find clues in order to make it out of the room before your time is up. Vincent, Sylvie, Same, and Jules find themselves in one when they are told to meet that night for a team-building exercise. When the elevator turns out to be an escape room, they begrudgingly try to find the clues and solve them but are convinced they can just let the clock run out instead. When they aren’t let out after the hour, they begin to panic. They are asked a question, how much do you trust each other?

We are brought into the world of investment banking and how everyone is out to help themselves. Sara Hall gets a job at a prestigious firm and finds out how grueling the schedules are and that she is pretty much on her own when it comes to friends within her team. We alternated between Sara’s timeline and the events within the elevator. Who would want to trap them in the elevator and why? They are forced to face everything they’ve done in their careers to try and figure it out. Secrets and betrayals come to light and all hell breaks loose within those confines.

I really liked seeing Sara’s story unfold. It really painted a picture of the struggles to climb the corporate ladder without stepping on anyone’s toes and putting a target on your back. The characters in this book are deplorable and you almost love to hate them, all but Lucy. She was the shining star among the cast of characters. I thought this was a fun suspense read with a good premise. I wish there was a little more with the escape room concept, but otherwise I thought the characters were well-developed and all in all I ended up finishing this book in the span of 6ish hours. Definitely recommend this if you’re looking for a new addictive suspense read!

One thought on “#ATBR2019 – The Escape Room by Megan Goldin”