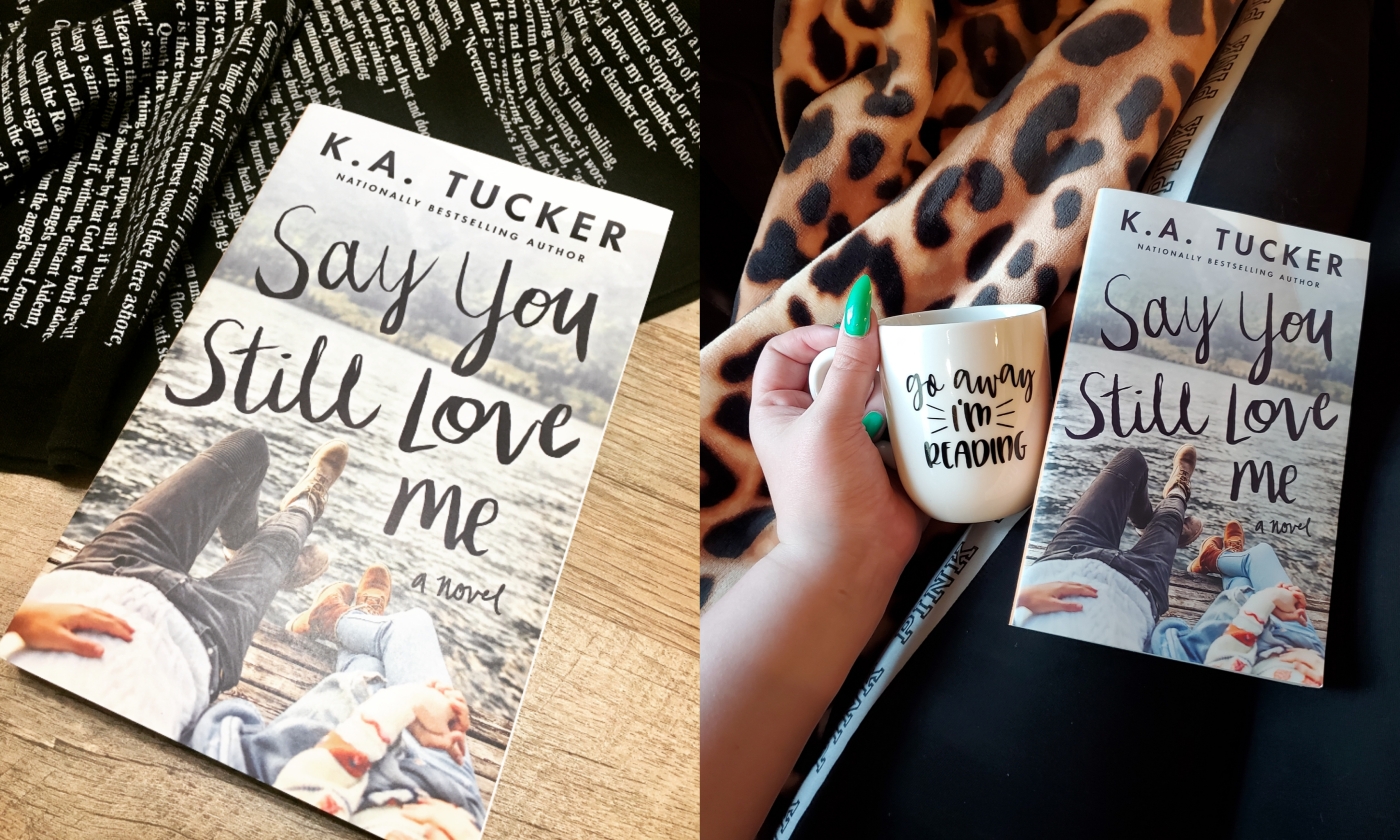 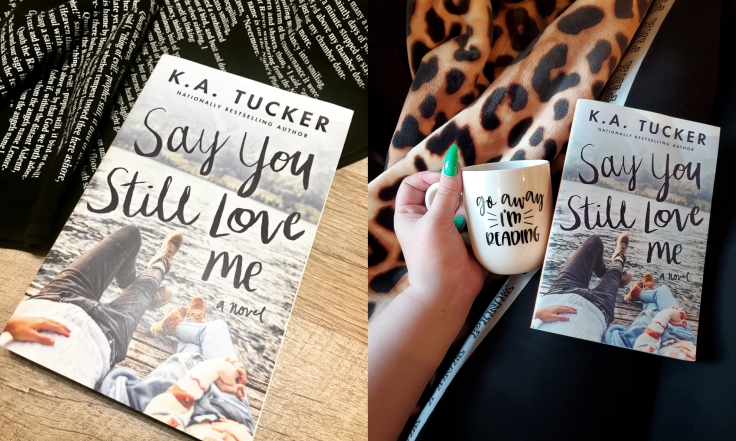 Life is a mixed bag for Piper Calloway.

On the one hand, she’s a twenty-nine-year-old VP at her dad’s multibillion-dollar real estate development firm, and living the high single life with her two best friends in a swanky downtown penthouse. On the other hand, she’s considered a pair of sexy legs in a male-dominated world and constantly has to prove her worth. Plus, she’s stuck seeing her narcissistic ex-fiancé—a fellow VP—on the other side of her glass office wall every day.

Things get exponentially more complicated for Piper when she runs into Kyle Miller—the handsome new security guard at Calloway Group Industries, and coincidentally the first love of her life.

The guy she hasn’t seen or heard from since they were summer camp counsellors together. The guy from the wrong side of the tracks. The guy who apparently doesn’t even remember her name.

Piper may be a high-powered businesswoman now, but she soon realizes that her schoolgirl crush is not only alive but stronger than ever, and crippling her concentration. What’s more, despite Kyle’s distant attitude, she’s convinced their reunion isn’t at all coincidental, and that his feelings for her still run deep. And she’s determined to make him admit to them, no matter the consequences.

Uff… you guys and gals… I’m a sucker for a good love story and Tucker sure knows how to bring the business. We get a story about Piper and Kyle – two kids from opposite sides of the tracks, meeting as camp counselors for the first time that turns into a steamy summer. Bonds and friendships are forged and this is a summer no one will surely forget.

Fast forward thirteen years later and Piper now sees Kyle working in her building and girl is SHOOK. She hasn’t heard from him in all this time and now he’s WHERE?! Presto, changeo, hereeeee we go! Now, with most romance books, we already know a happy ending is coming, right? What’s fantastic about these kinds of books is that it’s the JOURNEY that makes it so much fun.

I always thought camp would be something fun to do but I never went (they do adult camps right?!). But we all know what that first love feels like. Those first feelings, first touches, first heartbreaks…. oh emotions are a crazy roller coaster. What Tucker does best is give us this superb story with steamy scenes that aren’t too much. (I love me a good steamy scene as long as it isn’t too out of control – otherwise I’d just read erotica *wink*) The chemistry between Piper and Kyle is HOT… but it’s the building of their feelings and their intimate moments that really got me.

How the author builds a girl turned woman who is fierce, empowered, respected and standing up for herself is amazing to see grow with each page. It’s nice to see an uber rich girl use her *powers* for good and I think it’s fantastic that her mother sent her to camp so she would learn not to ‘abuse her wealthy privilege”. There’s always a method to parents’ madnesses, aren’t there? Even if we’re not privy (or agreeable) to them all.

An absolutely adorable read that by the time I reached that last chapter, had me enraptured.

There’s always something about sneaking in a contemporary romance novel in between thrillers and crime fiction series. I’m still relatively new to picking up K.A. Tucker’s books, but I will be looking for more next time I’m at the bookstore!

SAY YOU STILL LOVE ME will transport you back to your summer camp days – every year from 10 – 17 I went to the same week long camp. Some of the best memories are from those weeks! While I didn’t find my first love there like Piper and Kyle did, I do remember all the strong relationships you formed at camp.

Piper is hugely successful and has just been named Vice President of her father’s multibillion dollar company and is living the single life with her friends. She has to prove her worth constantly at work to show her Male coworkers she’s earned her position and not just being handed it because of her father. Oh, and her ex-fiance is close by at work, so that makes for a stressful work environment. Not complicated enough? The new security guard is none other than Kyle, her first love from summer camp 13 years ago.

We all know how these stories are going to end up. Does that take away from the book? Hell no! We’re here for the romance, the ups and downs, the growth, and the happily ever after. Piper was an amazing character – she really blossoms as the story progresses and Tucker really knows how to get you invested in these two.

This was just what I needed and a perfect summer read. Bring it to the beach or cozy up on the couch, just make sure you clear out some time because Tucker will pull you right in. Prepare for the nostalgia and all the feels with this one.