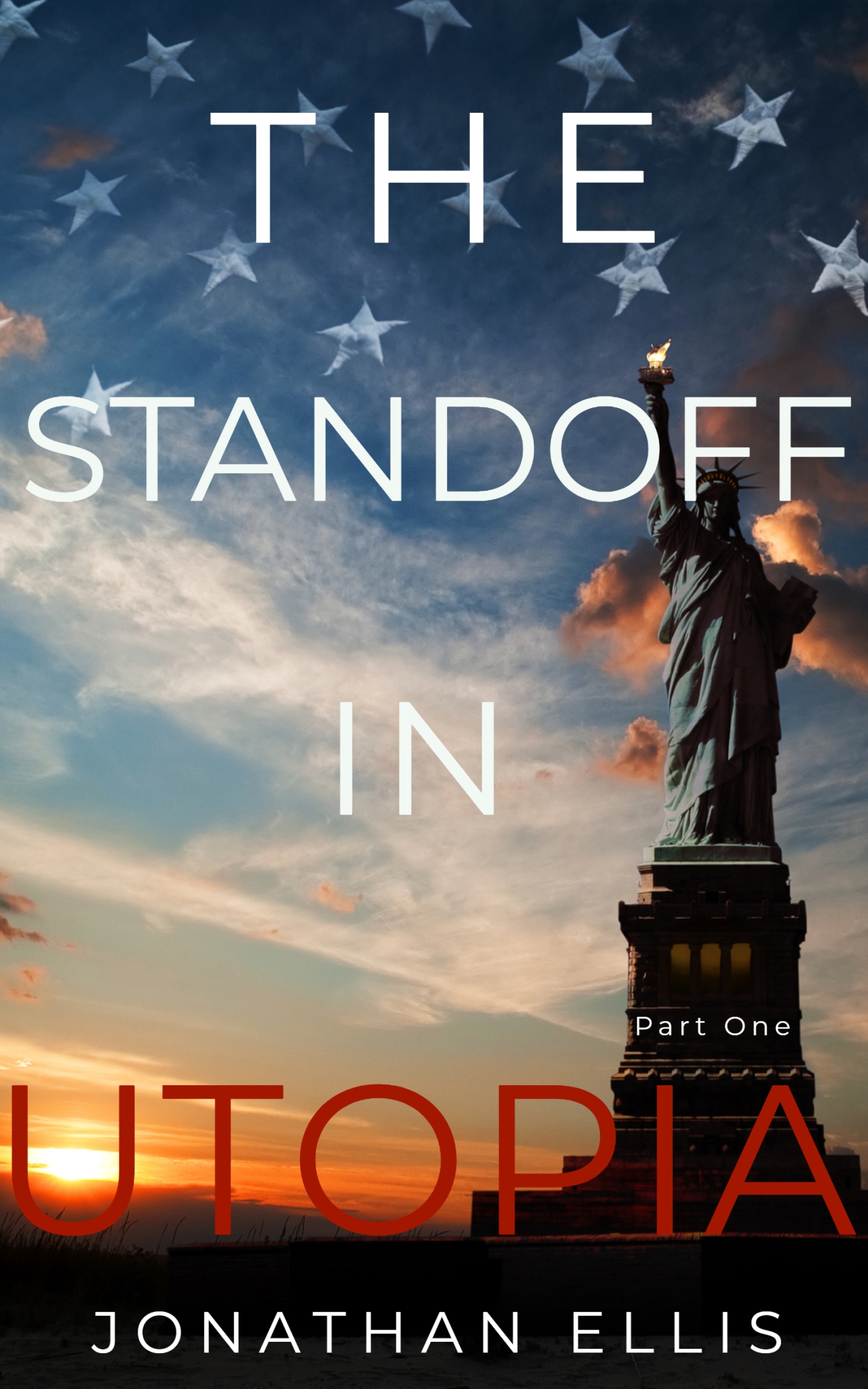 Book feature to round off the month!

You can read the first few chapters here! You can find your copy on Amazon here 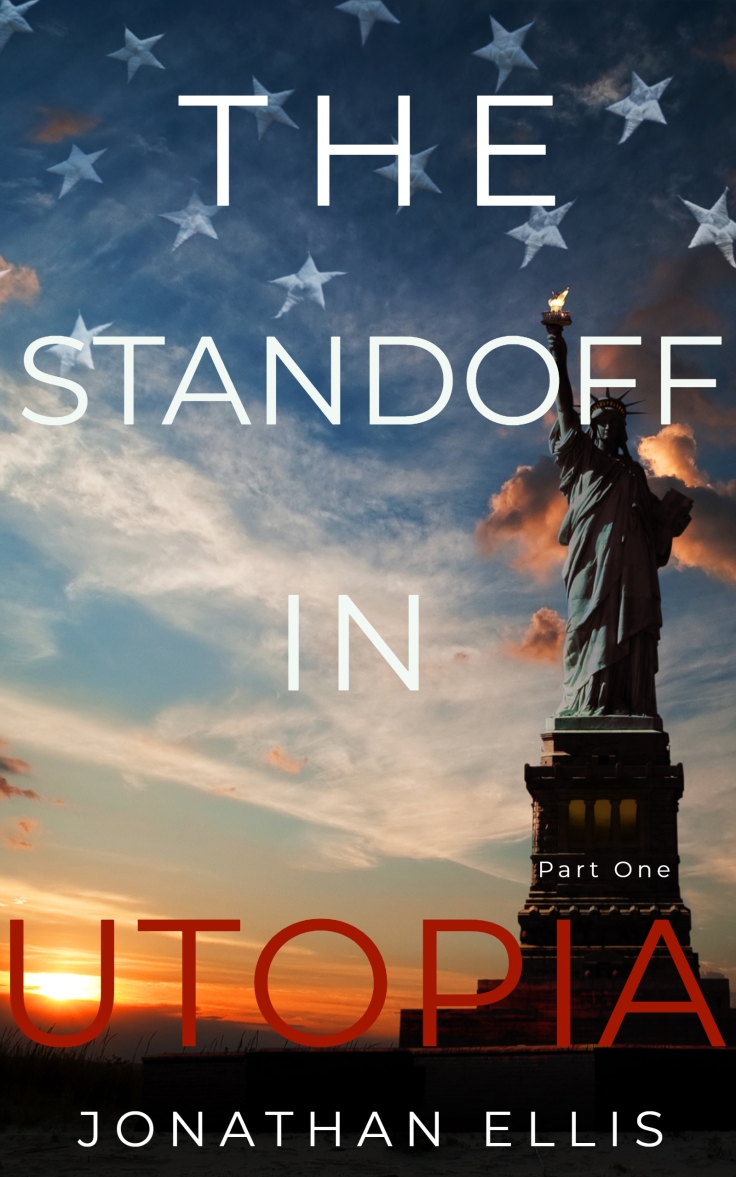 In 2036 America signs into law an executive order annexing every sovereign nation on the globe. What could go wrong from affording every human being on Earth access to the American dream? Dr. Angelica Thompson was elated the first time she heard her work speak. It devastated her the day the Pentagon ripped the P.O.P.E., her artificial intelligence supercomputer out of her underground lab and out of her life.President Robert Chamberlain drafts the order primarily for vanity’s sake, desperate to hold things together at home while projecting strength abroad. What better way than to put everyone on the same page with the promise of a Utopia?Fred Barnes is an out-of-work factory worker struggling to make ends meet. When he gets an offer to join The Resistance to restore order to the world, it’s one he can’t turn down.Meet Barry, the wrongfully convicted felon destined to serve out the rest of his prison term in an unforgiving “hot zone,” a region so dangerous being there is the same as a death sentence.Enter into a deadly game, where world events are not what they seem. This is a tale of revolution and in 2036, The Revolution will not be televised. Along the way an unlikely romance develops in the mix.

More About the Book:

The story begins in the Democratic Republic of the Congo, where a convicted murderer has been exiled to serve out the remainder of a life sentence in a war torn ‘hot zone’. As survival in an unknown and dangerous land takes top priority, he is fortunate enough to meet Patty, a villager, who after her eldest son has been kidnapped to be a child soldier, is desperate to flee the violence with her youngest son and daughter.

The plot quickly transitions to the happenings of the rest of the world, as an overzealous U.S. senator convinces the majority of congress of his intended path once he is named President.

We then meet Fred and Marie, a Resistance member and computer scientist respectively. Fred has been sent on a mission to restore operation to a supercomputer with unheard of thinking ability, where he encounters Marie, the curator of the powerful device. The artificial intelligence has been nicknamed the P.O.P.E.(Political Options Probability Expressor), from its foundations as a political campaign tool. It is here where it is found out the plans of America’s Annexation Order. It is then discovered that the POPE actively recruited Fred to join The Resistance. The Resistance then plots to prevent the Order from taking place, but its initial attempts have proven unsuccessful.

Without any warning whatsoever, the executive order colonizing the entire planet is signed into law, with the promise of Utopia if things are allowed to proceed. Some agree, while many disagree with the order, as it becomes a controversial water cooler topic of discussion.

It is then that Omar, a troubled young African American teenage hacker uncovers the plans for both The Resistance and government alike, and offers his services to help The Resistance.

In a final showdown, The Resistance together with the P.O.P.E. faceoff against Uncle Sam in a nuclear standoff.

A native of Chesapeake, VA and served in the Marine Corps as a field radio operator. I have strong interests in global affairs, politics, the military, philosophy, as well as the metaphysical and spirituality. Several years ago, I also created a device that was presented at a Shark Tank casting call. Although I’ve completed my first novel, I’m still hesitant to call myself an author.