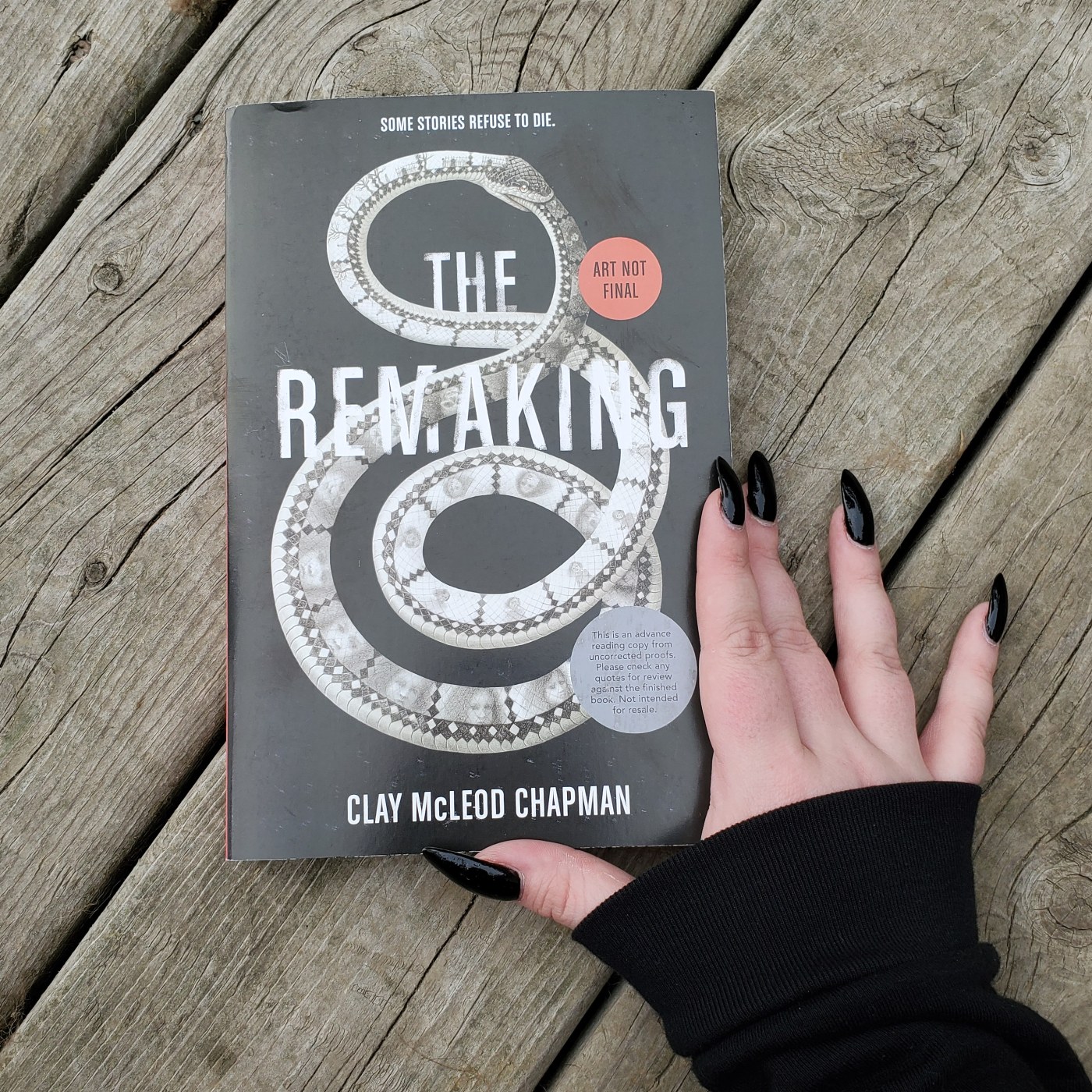 I love getting early copies and seeing the note “final cover to come”. I can’t wait to see what the final artwork will be (because I do love this one)

Some horror for the fall season! 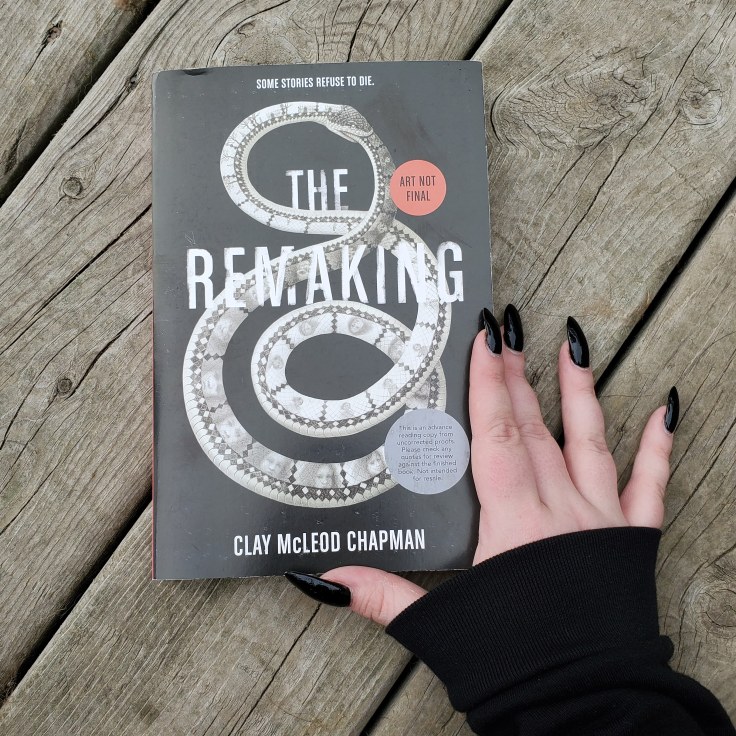 Inspired by a true story, this supernatural thriller for fans of horror and true crime follows a tale as it evolves every twenty years—with terrifying results.

Ella Louise has lived in the woods surrounding Pilot’s Creek, Virginia, for nearly a decade. Publicly, she and her daughter Jessica are shunned by their upper-crust family and the Pilot’s Creek residents. Privately, desperate townspeople visit her apothecary for a cure to what ails them—until Ella Louise is blamed for the death of a prominent customer. Accused of witchcraft, both mother and daughter are burned at the stake in the middle of the night. Ella Louise’s burial site is never found, but the little girl has the most famous grave in the South: a steel-reinforced coffin surrounded by a fence of interconnected white crosses.

Their story will take the shape of an urban legend as it’s told around a campfire by a man forever marked by his boyhood encounters with Jessica. Decades later, a boy at that campfire will cast Amber Pendleton as Jessica in a ’70s horror movie inspired by the Witch Girl of Pilot’s Creek. Amber’s experiences on that set and its meta-remake in the ’90s will ripple through pop culture, ruining her life and career after she becomes the target of a witch hunt. Amber’s best chance to break the cycle of horror comes when a true-crime investigator tracks her down to interview her for his popular podcast. But will this final act of storytelling redeem her—or will it bring the story full circle, ready to be told once again? And again. And again

One thought on “Book Mail – The Remaking by Clay McLeod Chapman”