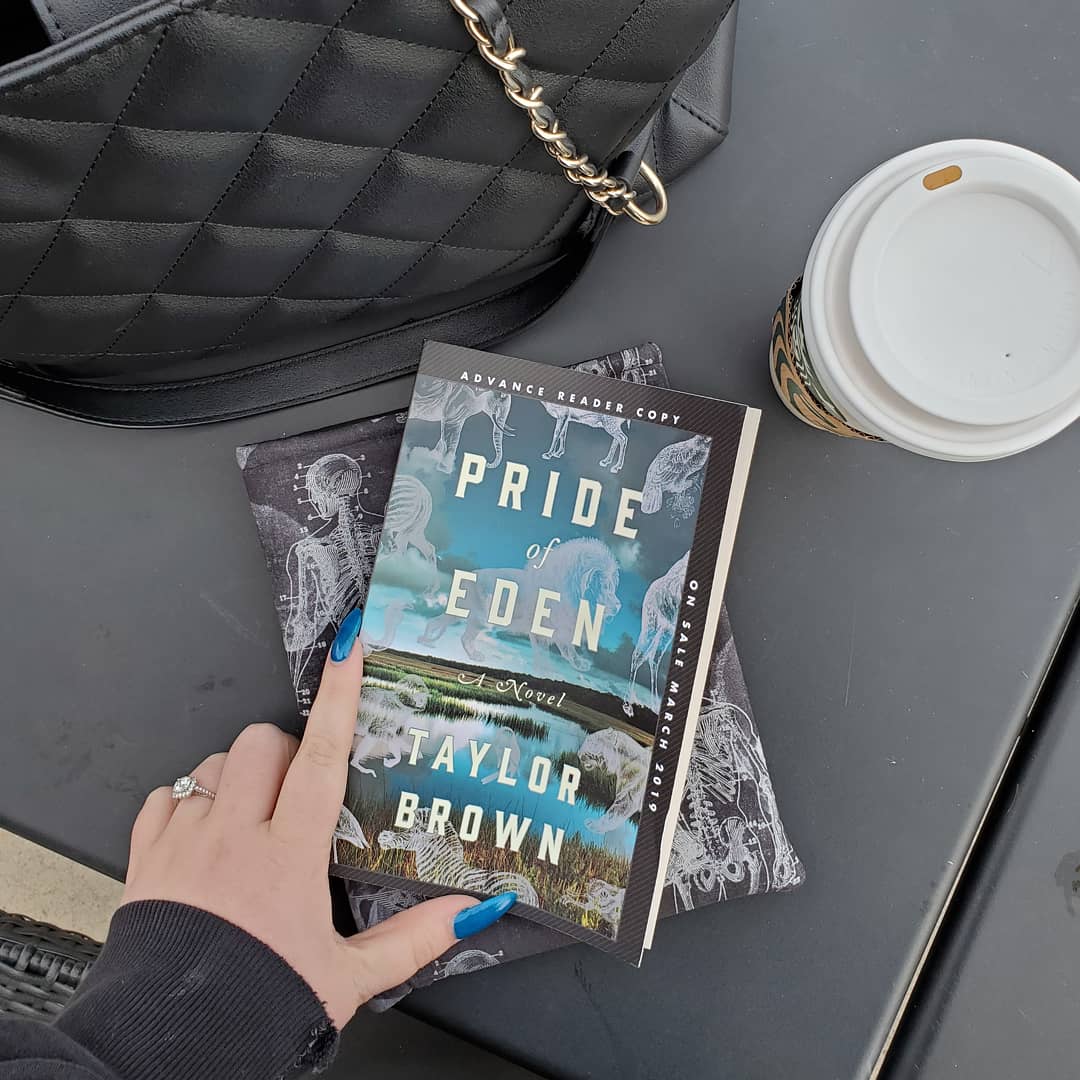 Thanks to St. Martin’s Press for the free advanced copy in exchange for my honest review

Loving my sleeve from Sew Happy Stitch Happy and it’s perfect for the fall season. Use my code “JESS10” for a discount on your order. Check her out on her Etsy Store (here) 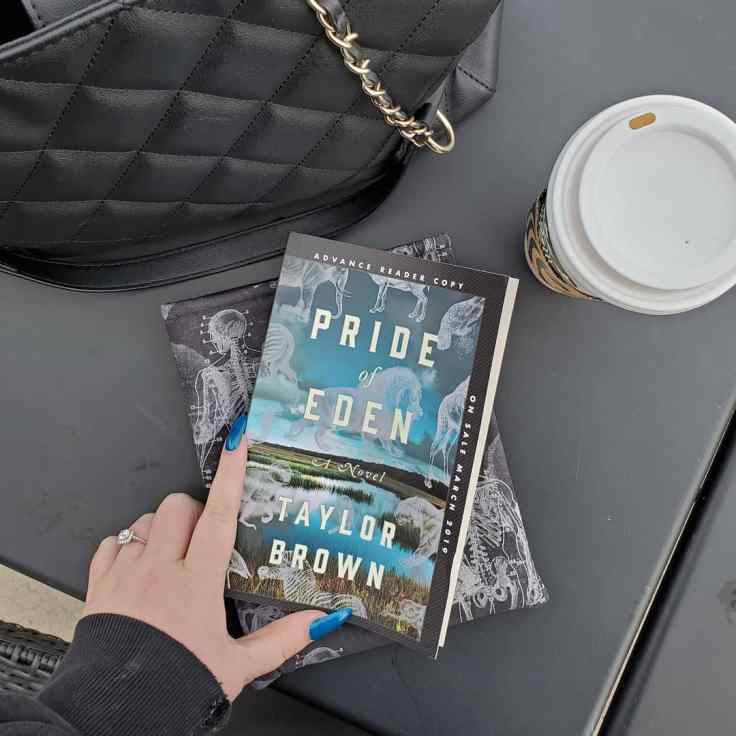 The enthralling new novel from the acclaimed author of Fallen Land, The River of Kings, and Gods of Howl Mountain

Vietnam veteran, retired racehorse jockey, and keeper of secrets, Anse Caulfield rescues exotic big cats, elephants, and other creatures for Little Eden, a wildlife sanctuary near the abandoned ruins of a failed development on the Georgia coast. But when Anse’s prized lion escapes and is killed, he becomes obsessed with replacing her—even if the means of rescue aren’t exactly legal.

Anse is joined by Malaya, a former soldier herself, who after discharge hunted poachers decimating an elephant refuge in Africa; Lope, whose training in falconry taught him to pilot surveillance drones; and Tyler, a veterinarian who has found a place in Anse’s obsessive world.

From an ancient crocodile scarred by forced combat with other animals, a panther caged in a yard, a rare tiger destined to be harvested for its glands, a lion kept as a tourist attraction at a gas station, to a pack of wolves being raised on a remote private island off the coast, Anse and his team battle an underworld of smugglers, gamblers, breeders, trophy hunters, and others who exploit exotic game.

Pride of Eden is a brilliant fever dream of a novel: set on the eroding edge of civilization, rooted in dramatic events that are linked not only with each character’s past, but to the prehistory of America, where great creatures roamed the continent and continue to inhabit our collective imagination.