Check below for the #ATBR2019 thoughts! 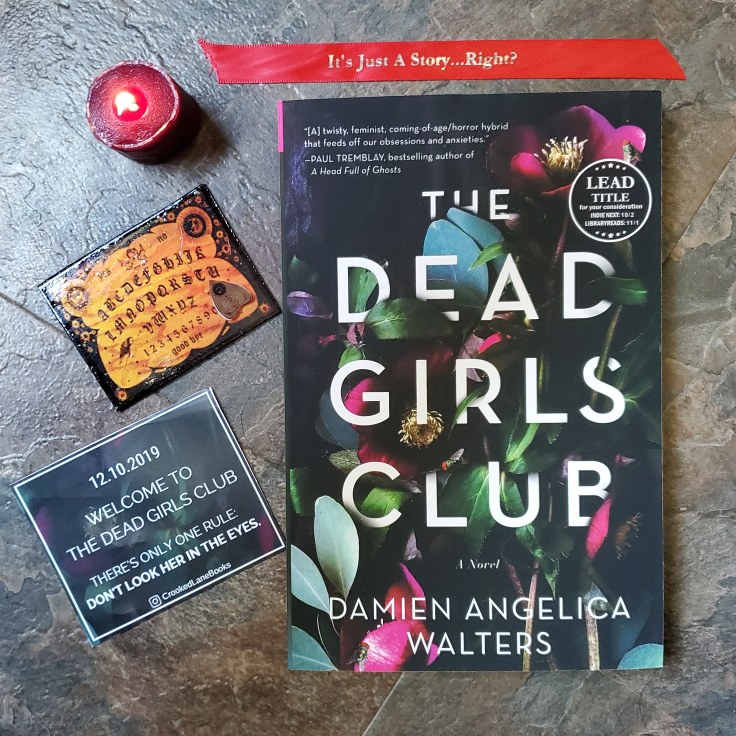 A supernatural thriller in the vein of A Head Full of Ghosts about two young girls, a scary story that becomes far too real, and the tragic–and terrifying–consequences that follow one of them into adulthood.

In 1991, Heather Cole and her friends were members of the Dead Girls Club. Obsessed with the macabre, the girls exchanged stories about serial killers and imaginary monsters, like the Red Lady, the spirit of a vengeful witch killed centuries before. Heather knew the stories were just that, until her best friend Becca began insisting the Red Lady was real–and she could prove it.

That belief got Becca killed.

It’s been nearly thirty years, but Heather has never told anyone what really happened that night–that Becca was right and the Red Lady was real. She’s done her best to put that fateful summer, Becca, and the Red Lady, behind her. Until a familiar necklace arrives in the mail, a necklace Heather hasn’t seen since the night Becca died.

The night Heather killed her.

Now, someone else knows what she did…and they’re determined to make Heather pay 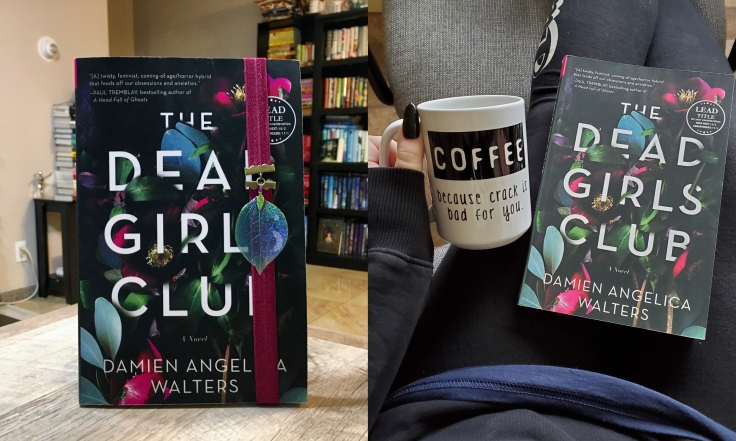 Remember when you were a kid and you used to play the silly, scary games – Bloody Mary, using a ouija board, holding a seance? Well, Walters brings us Red Lady and a group of girls, more precisely two, that took it just a little too far.

I enjoy the then and now perspectives in alternating chapters. Heather is the main character and her adult self is spiraling after she starts getting clues that maybe her best friend, who disappeared, may not really be gone – but no one knows her secret but her… right? Her child self takes me back to those days where friendships easily collapse but the loyalty is still real and the sneaking out and doing creepy things are a part of the after school rituals. No one is just sitting at home on social media. But then, we are back in a different era during her childhood and I AM HERE FOR IT (yes, I’m showing age). There is definitely a little bit of a creepy factor when we’re getting involved with the story of the Red Lady and after all is said and done – I see where the author was taking us in why this was SO important to Heather’s best friend, Becca, and I applaud this reasoning.

The back and forth in timeline does give this book more of a YA than adult fiction feel (which I am not mad about). I do wish there maybe was a little more on them as kids and seeing through more than just Heather’s view. Heather as an adult is madness. Paranoia reigns supreme. Some of her actions are extremely questionable but I am always ok with suspending some reality when reading a fiction novel.

I did feel a little bit let down by the ending. I expected more after everything that was built up and was maybe hoping for something that made me go more than, “Oh.” I flew through the first half of this book and then was a little slower in ending as the feeling of the book shifted a little bit. If we are going to keep this in a horror category, then I’d say it’s definitely more on the lighter horror side.

Still a very entertaining read and I certainly will be picking up more from this author.

When going into THE DEAD GIRLS CLUB by Damien Angelica Walters, make sure to keep in mind that this kind of falls more into the thriller category than the horror genre. Or I could see this being classified as a more light horror read. It does have some spooky aspects to it but there were parts that read more like a thriller to me – which definitely wasn’t a bad thing!

This made me think about all the ridiculous things I did with my friends to scare ourselves. Did anyone actually say Bloody Mary three times into a mirror? I don’t think any of us were able to, and who didn’t try light as a feather, stiff as a board? So hearing about The Red Lady had me so intrigued and captivated. Decades ago, Heather and her friend Becca became obsessed with the Red Lady. A spooky story meant to scare you but Becca tries to convince Heather she’s real and that she can prove it.

Becca goes missing and Heather knows more than she lets everyone believe. Thirty years go by and Heather receives something that tells her someone else knows her secret. Paranoia ensues and Heather is desperate to make sure her secret doesn’t come to light. I really enjoyed the back and forth in timelines – I liked the past story line the best. It was fairly quick read and I think this would be perfect for those looking for a lighter horror or a thriller. Like other reviewers, I wasn’t crazy about the ending but I will definitely be picking up more from Walters in the future! 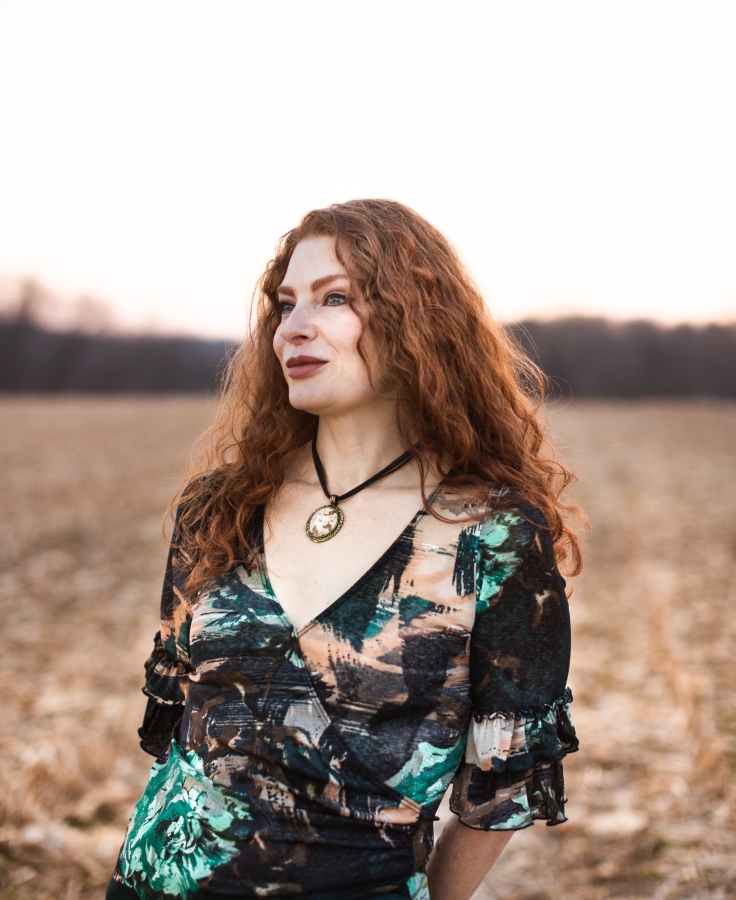 Damien Angelica Walters is the author of The Dead Girls Club, forthcoming in December 2019, Cry Your Way Home, Paper Tigers, and Sing Me Your Scars, winner of This is Horror’s Short Story Collection of the Year. Her short fiction has been nominated twice for a Bram Stoker Award, reprinted in The Year’s Best Dark Fantasy & Horror and The Year’s Best Weird Fiction, and published in various anthologies and magazines, including the Shirley Jackson Award Finalists Autumn Cthulhu and The Madness of Dr. Caligari, World Fantasy Award Finalist Cassilda’s Song, Nightmare Magazine, and Black Static. Until the magazine’s closing in 2013, she was an Associate Editor of the Hugo Award-winning Electric Velocipede. She lives in Maryland with her husband and two rescued pit bulls and is represented by Heather Flaherty of The Bent Agency.