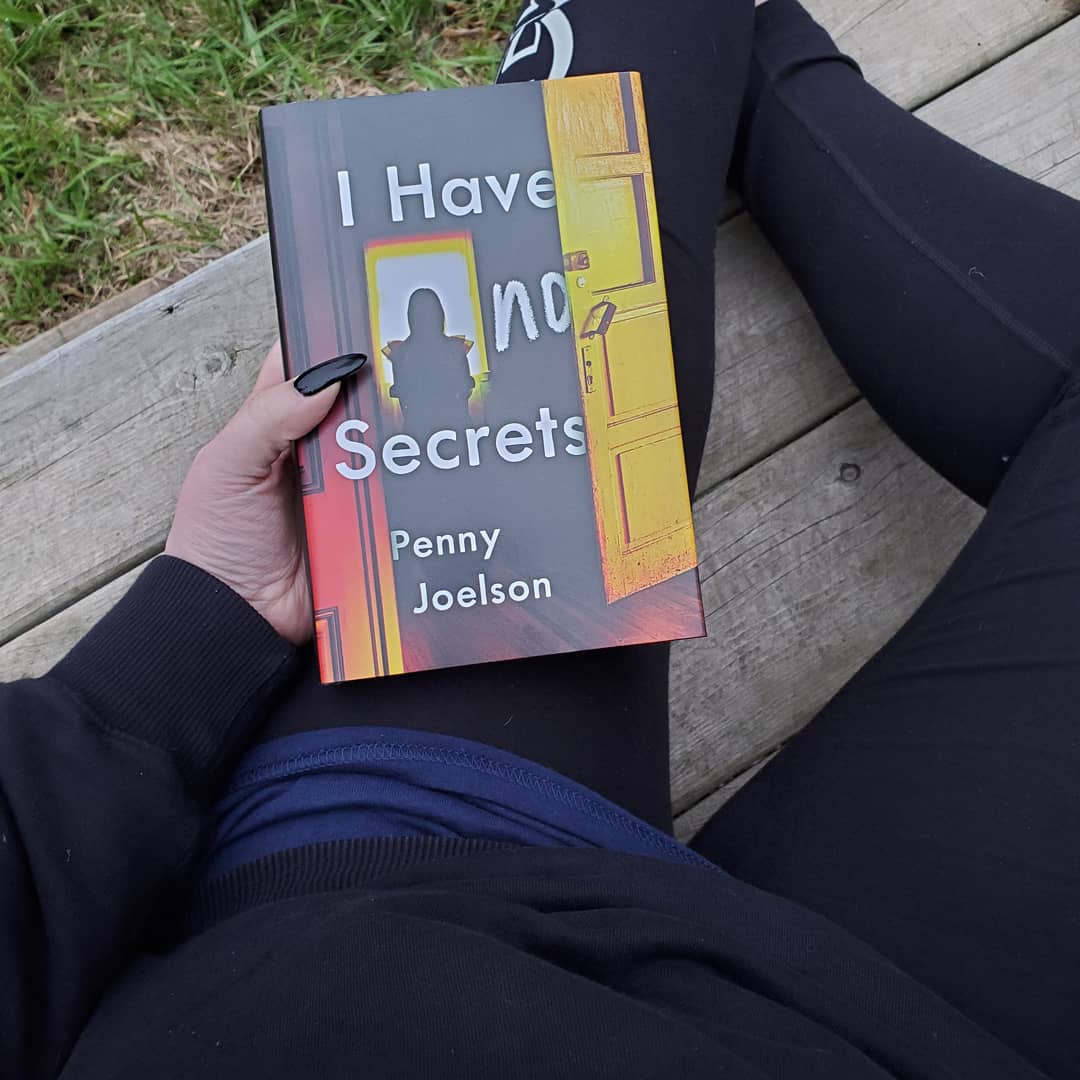 I managed to sneak in a photo before it got too dark out last night! Loving the way the book colors ended up popping.

I HAVE NO SECRETS – Penny Joelson (Releasing November 5th, 2019)

Ah yes, a release day that shall never be forgot 😉 (V for Vendetta fans?) 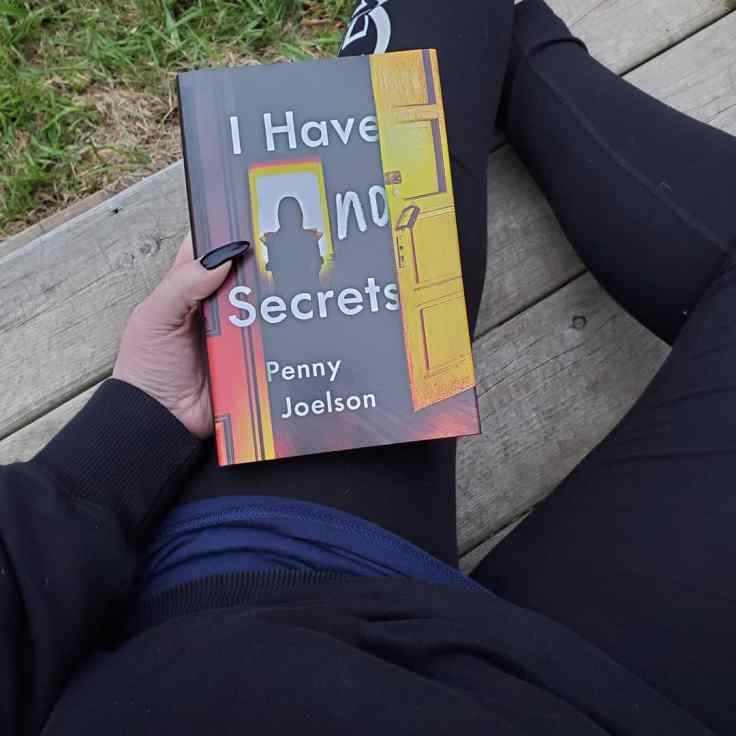 Jemma knows who the murderer is. She knows because he told her.

He thought his secret was safe because Jemma can’t speak or move.

But Jemma observes all kinds of things about everyone around her. His secret is just one of them.

And when a new technology means she may be able to communicate and reveal all she knows, Jemma no longer feels powerless in the face of this deadly secret. It’s a race against time before the killer acts again…or tries to stop her.