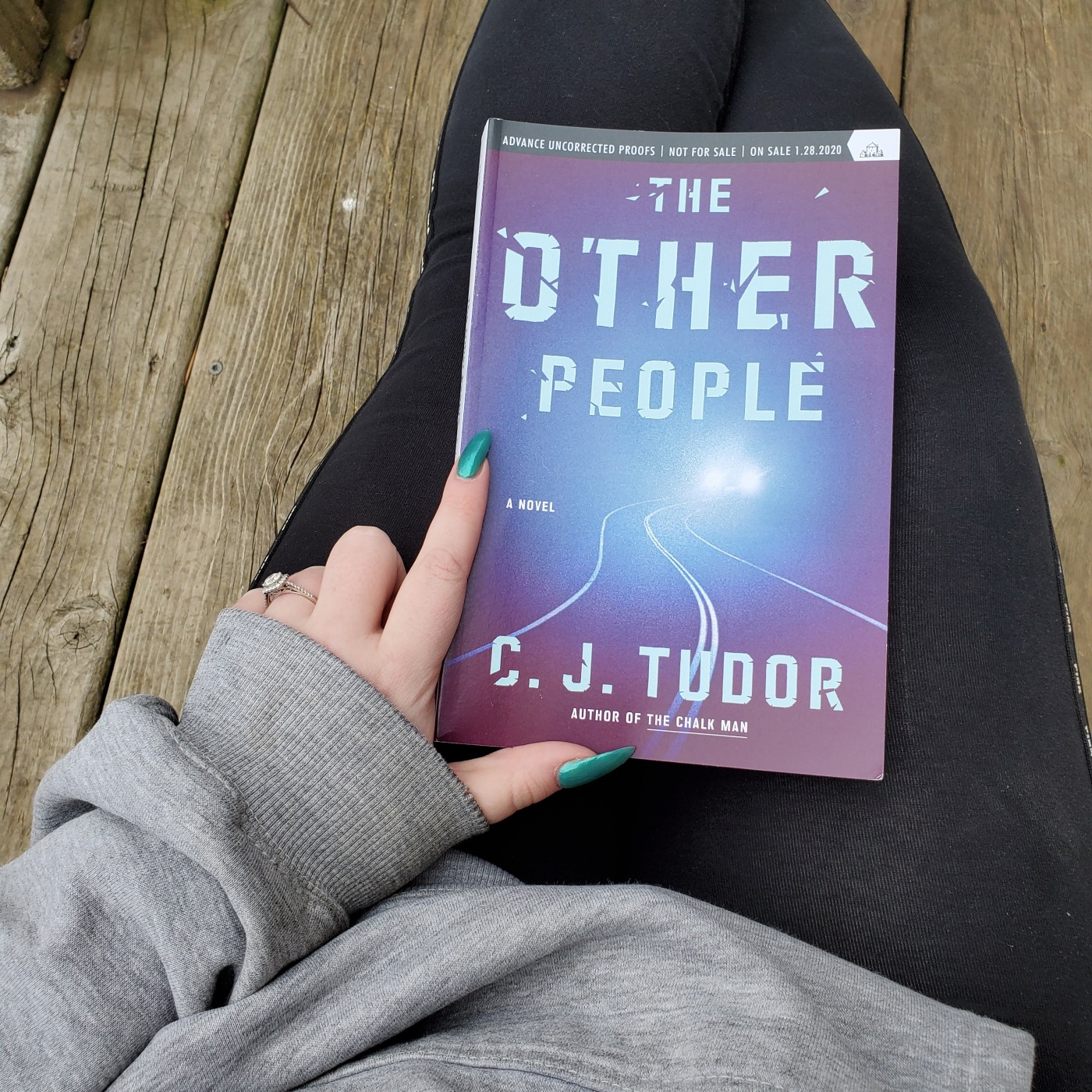 You can see my thoughts on Tudor’s other books: THE CHALK MAN (here) and the #ATBR2019 thoughts on THE HIDING PLACE (here)

A gripping new thriller about a man’s quest for the daughter no one else believes is still alive, from the acclaimed author of The Chalk Man and The Hiding Place.

One thought on “Book Mail – The Other People by C.J. Tudor”