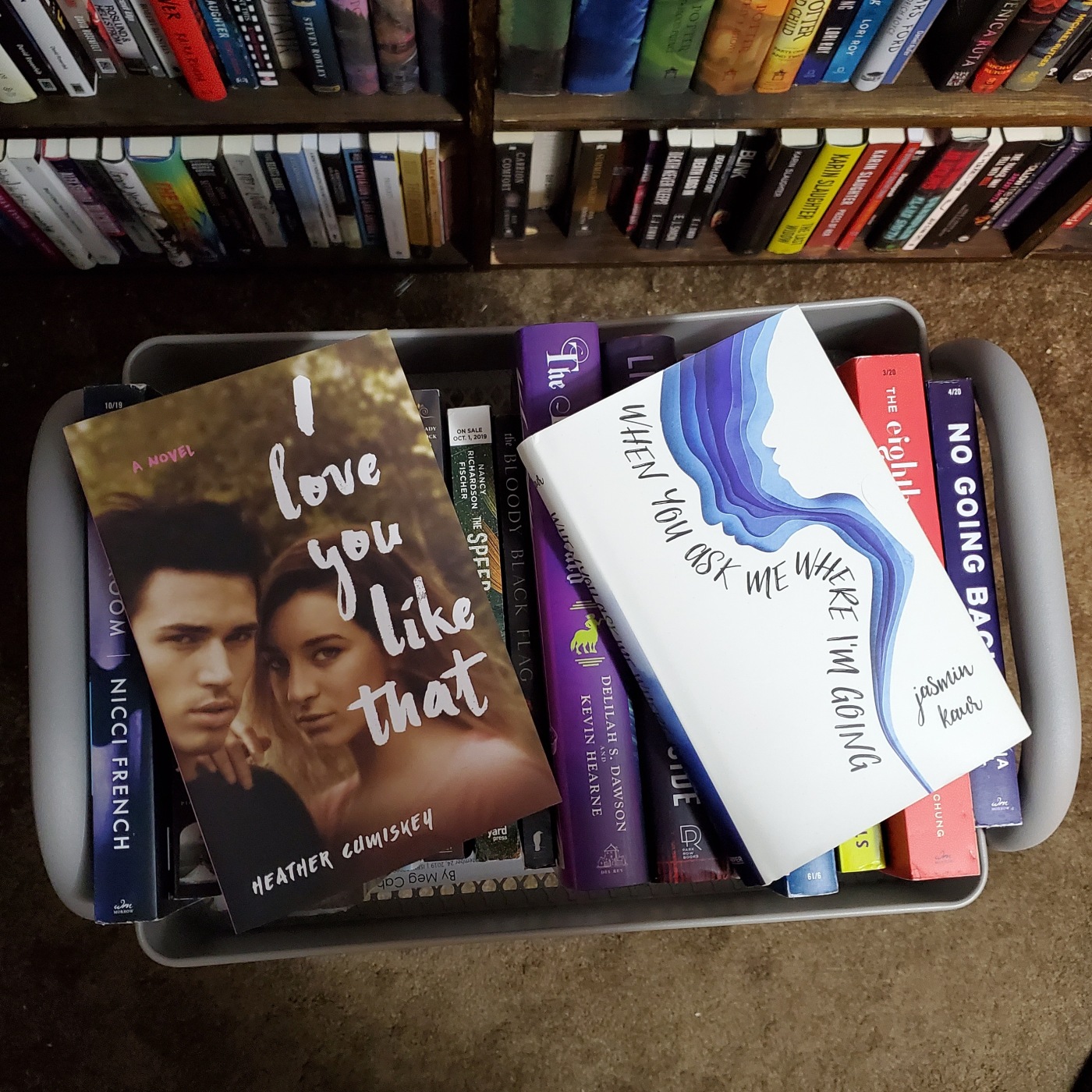 Today wraps up the #YAFRC2019 campaign 🙂

I LOVE YOU LIKE THAT – Heather Cumiskey (Released August 2019)

Make sure to check out the other #YAFRC2019 posts! 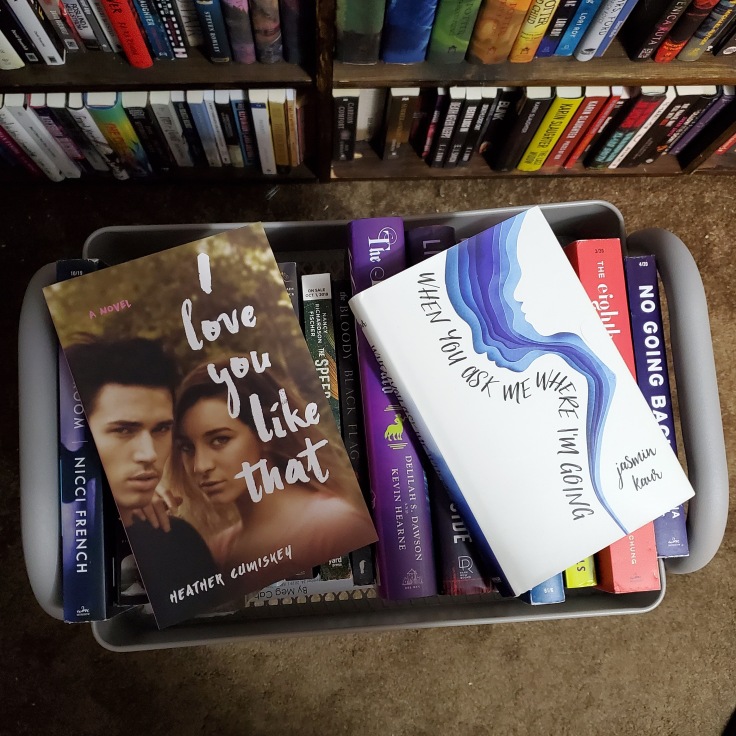 Perfect for fans of If There’s No Tomorrow by Jennifer L. Armentrout, What to Say Next by Julie Buxbaum, and All the Bright Places by Jennifer Niven, I Love You Like That is the second book in a poignant young adult duology about addiction, sexuality, peer pressure, and first love.

Reeling from the recent “death” of Deacon, her dark and mysterious former boyfriend and first love, sixteen-year-old Hannah Zandana lets herself fall into the arms of the wrong boys―even as her mother’s growing addiction continues to pull her family apart. With her mother hardly functional and her father in full-blown denial, Hannah and her little sister are left to their own devices―and no adult support―in their lives.

After waking up in a strange hospital outside of town, meanwhile, Deacon learns that his convenient “death” has placed him in the middle of a federal undercover sting operation. He’s soon thrown into the dangerous world of Miami drug cartels.

Will a cruel deception and a family’s unresolved grief forever change Deacon and Hannah, or can a love that once was, reignite and lead them back to one another?

WHEN YOU ASK ME WHERE I’M GOING – Jasmin Kaur

Perfect for fans of Rupi Kaur and Elizabeth Acevedo, Jasmin Kaur’s stunning debut novel is a collection of poetry, illustrations, and prose.

The six sections of the book explore what it means to be a young woman living in a world that doesn’t always hear her and tell the story of Kiran as she flees a history of trauma and raises her daughter, Sahaara, while living undocumented in North America.

Delving into current cultural conversations including sexual assault, mental health, feminism, and immigration, this narrative of resilience, healing, empowerment, and love will galvanize readers to fight for what is right in their world.