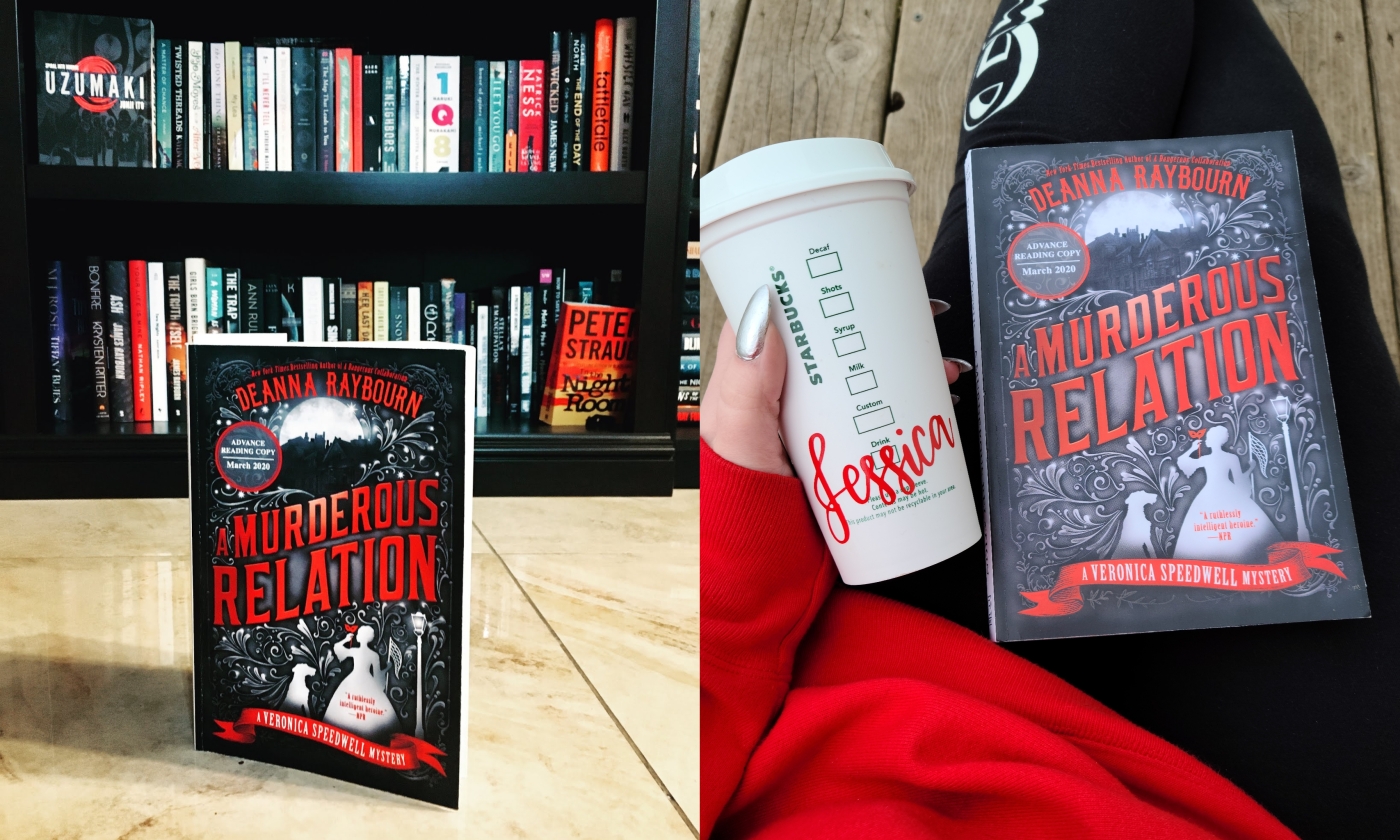 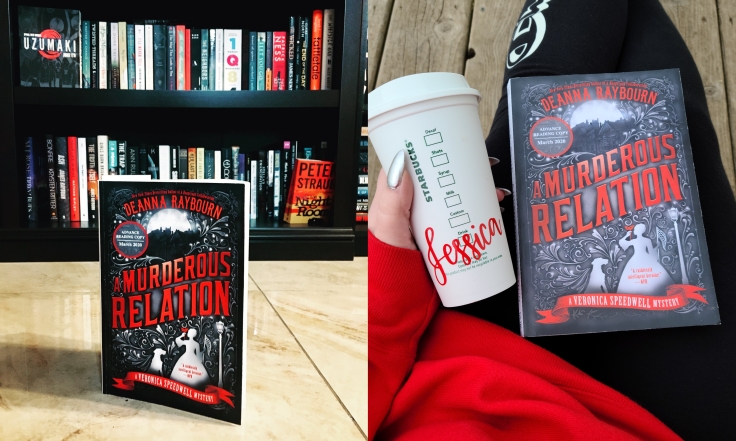 Veronica Speedwell and her natural historian colleague Stoker are asked by Lady Wellingtonia Beauclerk to help with a potential scandal so explosive it threatens to rock the monarchy. Prince Albert Victor is a regular visitor to the most exclusive private club in London, known as the Club de l’Etoile, and the proprietess, Madame Aurore, has received an expensive gift that can be traced back to the prince. Lady Wellie would like Veronica and Stoker to retrieve the jewel from the club before scandal can break.

Worse yet, London is gripped by hysteria in the autumn of 1888, terrorized by what would become the most notorious and elusive serial killer in history, Jack the Ripper–and Lady Wellie suspects the prince may be responsible.

Ahhhhh.. back to the goodness that is the partnership of one Veronica Speedwell and Stoker, her absolute match.  In the fifth installment of this series, they are back together and off for another journey.  Brothels, Jack the Ripper and my favorite historical duo? YES PLEASE.

I absolutely adore Veronica and Stoker – both as a duo and individually.  These characters have grown over the course of this series.  It is nice to see them finally come together in a variety of ways *wink* while showing a bit of their more insecure/sensitive side for once.  In this particular installment, we get more into the background of Veronica and her heritage.  Place all of this within an expensive brothel and Raybourn’s ficitional account of Jack the Ripper – well, you’re just hitting all the notes for me with this book.

While I do think these can be read as standalones, I do think it’s imperative to read them in order.  This way you get the full backstory of all the relationships.  More so for appreciating where everything comes together, as I think you’ll get those moments where you gasp and where your heart sings for these characters.

All I can say is: BRING ME MORE.

So, this is the fifth book in the Veronica Speedwell series, and I’m just jumping in. I’ve heard great things about the series and I definitely plan on going back to read the others! I feel like things were easy to follow along with in this one despite not having any background information before beginning. So this could be read as a standalone for those new to the series, in the sense that the mystery isn’t a continuation from the last book.

Veronica and her partner Stoker are up against the author’s fictional version of Jack the Ripper and this was the match up I never knew I needed. This is the perfect mash up of historical fiction and mystery. The chemistry between Veronica and Stoker is incredible and this is why I want to go back to book one.

From the witty characters to the mystery to the atmosphere, this book nailed it for me. I know I’m probably missing a lot of backstory for these two but this book is making me want to go back and start from the beginning. Thankfully I have plenty to keep me occupied until she releases another one!

One thought on “#ATBR2020 – A Murderous Relation by Deanna Raybourn”