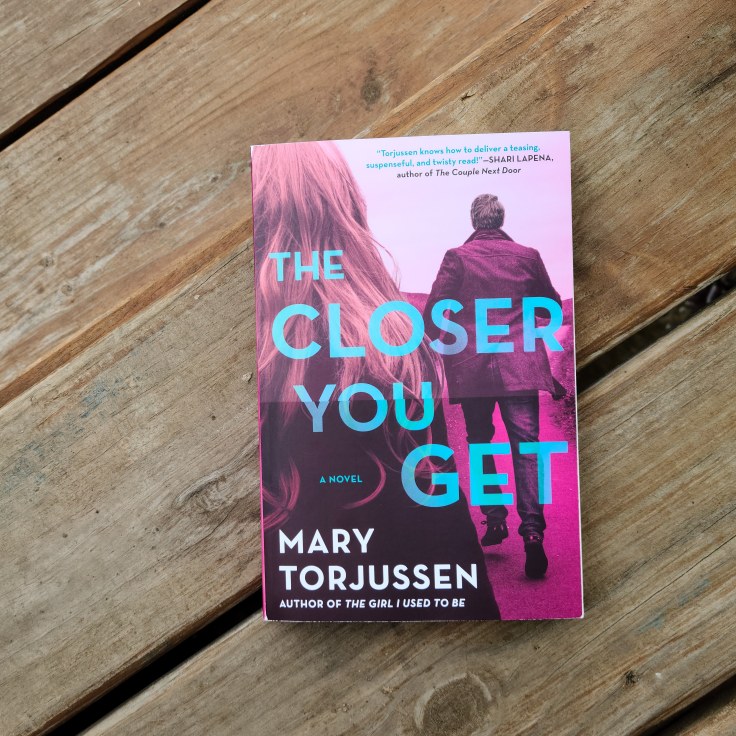 They promised to tell their spouses they were leaving and then meet to begin their new life together. But he never shows up.

A new twisting novel of psychological suspense from the acclaimed author of Gone Without a Trace.

Coworkers Ruby and Harry are in love–but they’re married to other people. They decide to tell their spouses that their marriages are over and to start their new lives together. Ruby, who has wanted to leave her controlling husband for a while, tells him she’s leaving him and waits at the hotel where she and Harry are to meet. But Harry never shows up.

Suddenly, Ruby’s life has fallen apart, and she’s lost everything. Harry won’t answer her calls, and she’s fired from her job. She finds a cheap apartment in a run-down part of town, all the while wondering what happened to Harry.

Just as Ruby thinks she’s hit rock bottom, strange and menacing things start to happen–someone is sneaking into her apartment, and someone is following her home late at night–and she is going to have to fight for her survival