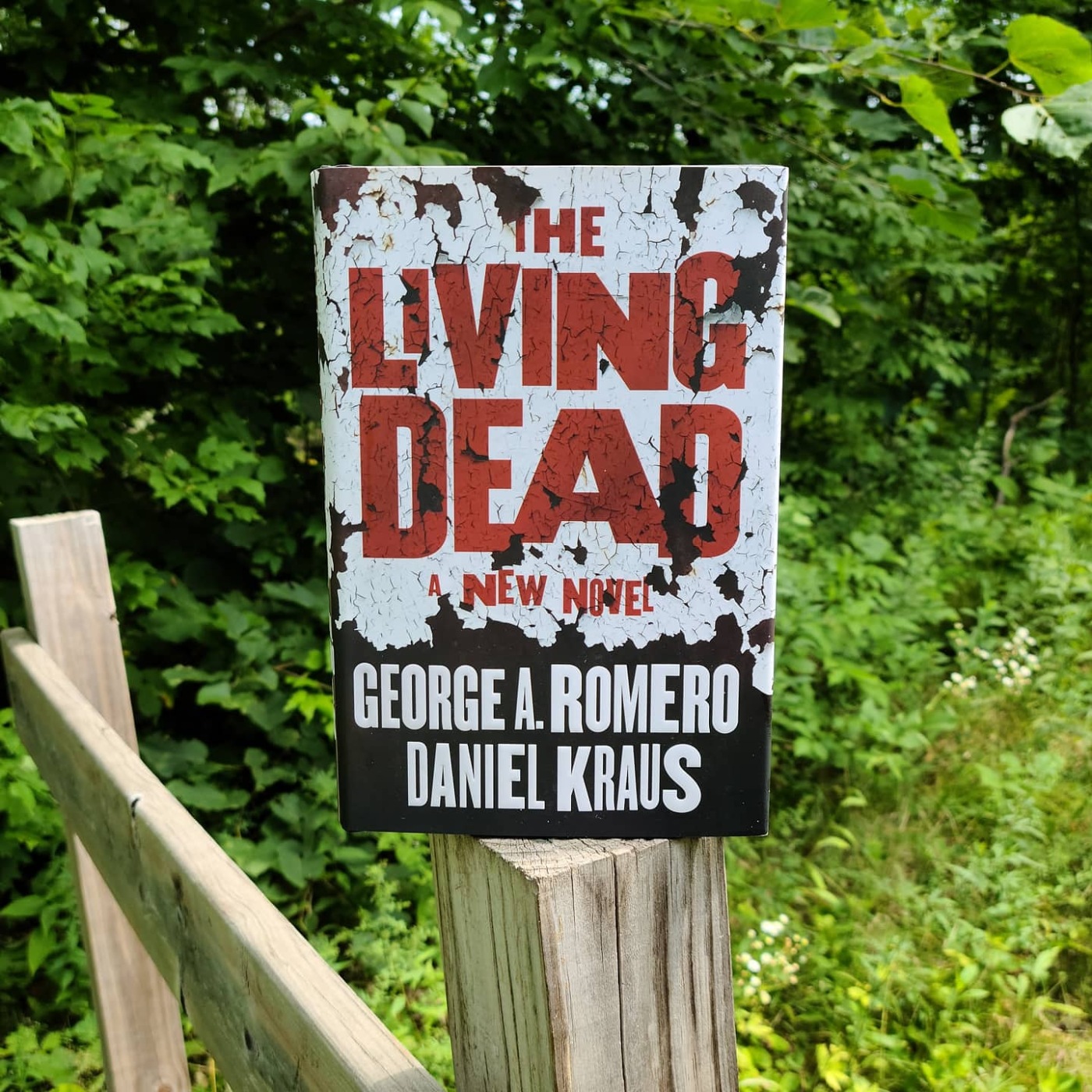 Today is the big move in day! So excited to be getting everything into our new house! 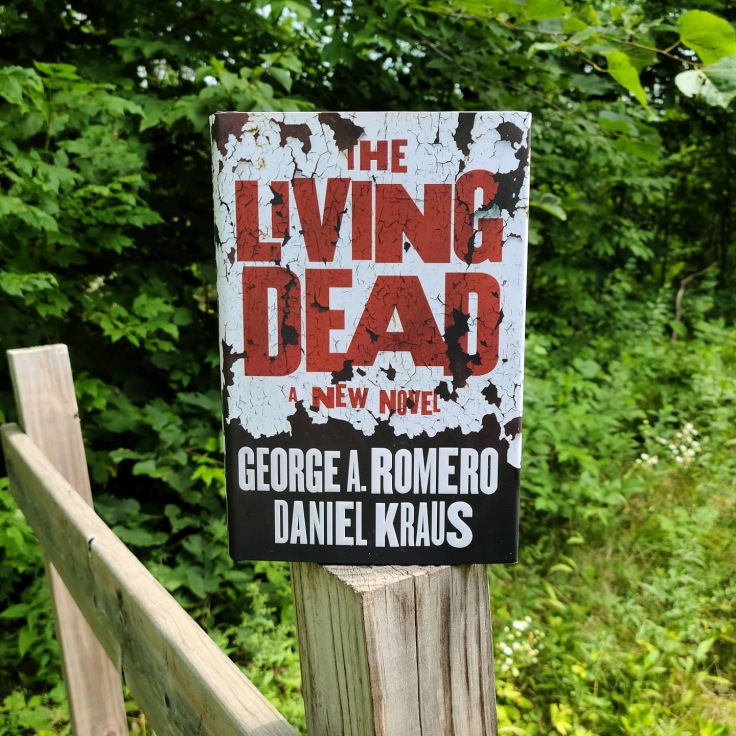 It begins with one body.

A pair of medical examiners find themselves battling a dead man who won’t stay dead.

In a Midwestern trailer park, an African American teenage girl and a Muslim immigrant battle newly-risen friends and family. On a US aircraft carrier, living sailors hide from dead ones while a fanatic makes a new religion out of death. At a cable news station, a surviving anchor keeps broadcasting while his undead colleagues try to devour him. In DC, an autistic federal employee charts the outbreak, preserving data for a future that may never come.

Everywhere, people are targeted by both the living and the dead.

We think we know how this story ends.