It’s March and I’m still trying to get my Top Reads for 2018 finished. Sorry I’ve been so behind on getting this final installment out.

Thanks to all the amazing authors and publishers for the free copies I’ve received from this bunch of books. Some were also amazing bookstore finds and recommendations from booksellers. 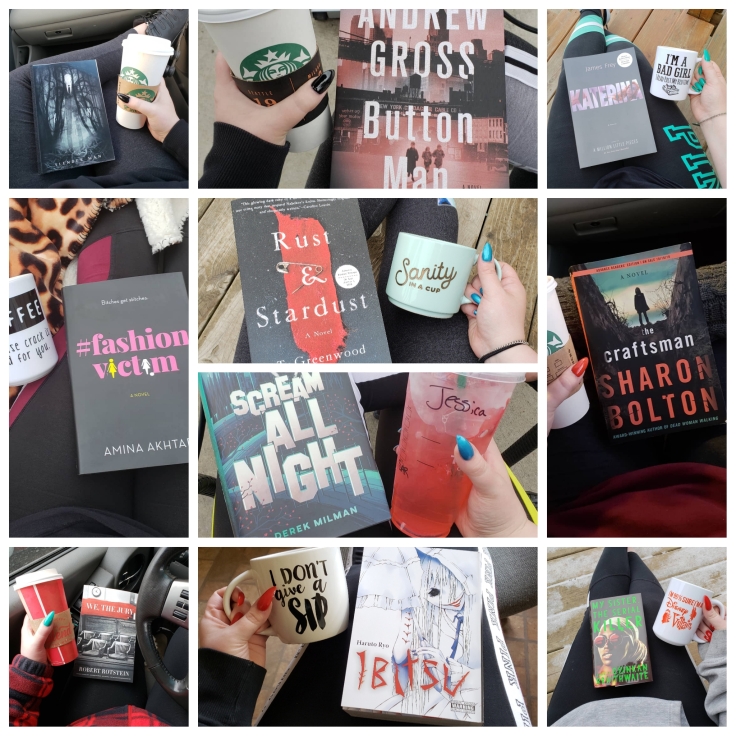 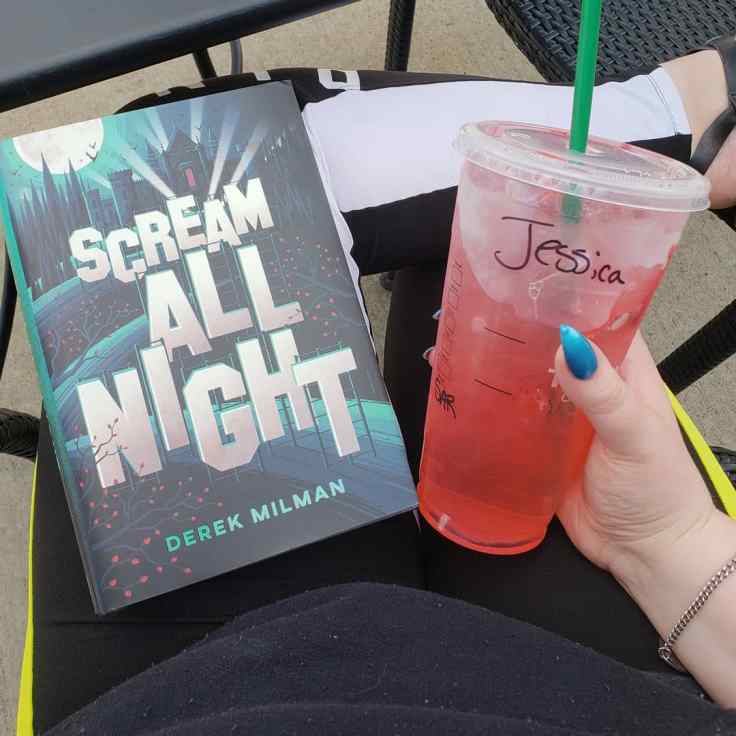 5/5 stars – More of a YA read, this one involved the horror movie industry. Dario is nearing 18 and has been living in a group home for the last 6 years. He was emancipated at the age of 12 and thought he left his old life behind for good. One day his brother Oren calls to tell him their father’s funeral is approaching and he should be there. Against his better judgment he attends and finds himself sucked into the life of Moldavia again. Set in a castle that was home to countless horror films and full of emotion, this was a very absorbing read!

5/5 stars – Based on the real life Lolita, this was a book that had me captivated from page one. Greenwood’s fictional story is about the real events that inspired LOLITA by Vladimir Nabokov. This does depict abuse, both physical and mental, to children. I was immediately connected to Sally and couldn’t believe the horrible situation she was put in. We follow multiple perspectives in this as the FBI tries to catch up to Sally and her captor on a years’ long chase. I was sucked in from page one and couldn’t stop.

5/5 stars – This one was just fun. Murder and the fashion industry – with lots of dark humor. A look into the cut throat world (in this case, literally) of the fashion magazine industry. I know this probably won’t be for everyone, but it was a quick and fun read for me! A killer journalist making her way to the top and doing it all in high fashion. Gotta love it.

5/5 stars – From the controversial author of A MILLION LITTLE PIECES comes a fiction/nonfiction read. It includes flashbacks to his time abroad and his encounters with a beautiful red head names Katerina. Including some email correspondences, we also get a glimpse into what happened with the controversy around his other book and it falsely being sold as nonfiction. I really like his writing style, but can see where it can be a little difficult for some readers to follow.

5/5 stars – Give me anything with the mafia or underworld bosses and I’ll love it. This historical fiction read takes place in New York in the garment district. Back when the mafia had a huge presence in the unions and owned most of the industry. Self-made brothers were able to build from the ground up and begin to ruffle some feathers when they don’t follow the natural order of things by joining the union. The power the mafia tries to exert to pressure them and how they try to fight it was fascinating. We also get to see how the strong family bonds can survive and support each other.

5/5 stars – I have found myself becoming fascinated with Slenderman and everything surrounding him. A new generation of folklore where you can literally pinpoint the exact moment he was conceived, yet people treat him like they would any other monster in folklore. This is written in social media conversations, emails, online forums, and an electronic diary. The slow spiral after a girl goes missing of her friend. The more he digs into the Slender Man he begins to wonder if he’s going insane or if he is being followed. Once you let him in, he isn’t leaving without you.

5/5 stars – We begin with the funeral of a serial killer that tormented a small town for years. After three decades in prison he is finally laid to rest. Suddenly the town finds themselves thrust back into those same horrors as children begin to disappear – is the simply the work of a copycat killer, or did they convict the wrong man? As if that isn’t enough to make this creepy and wonderful, we also have some elements of witchcraft. This was perfectly released around Halloween and I don’t want to give away much more. Needless to say, Bolton remains on my auto-buy list! 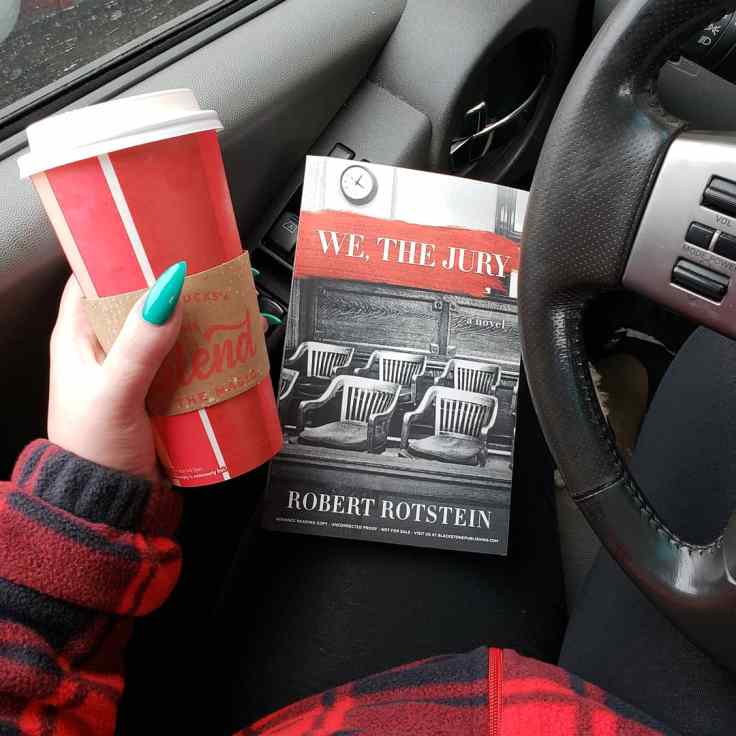 WE, THE JURY – Robert Rotstein

5/5 stars – Talk about a unique approach to a legal thriller. We don’t get the courtroom setting in this book, instead we get to see the case unfold through the eyes of the jury. As deliberations begin, Rotstein brings us into the minds and perspectives of the jurors involved. Through their discussions and the court paperwork, we get to see the case unfold. A man murdered his wife with an axe. Is this a cut and dry case of murder or was he a battered husband that was pushed too far?

5/5 stars – My first manga! This was recommended to me by one of the ladies at my local Barnes & Noble – she said if I like horror then this is the one for me. It took me a couple pages to get used to the way things are written (right to left instead of left to right) and then I was hooked. The illustrations are beautiful and haunting and really helped create that scary and unnerving atmosphere. When you’re asked a question by a girl dressed in a Lolita dress, you’re best option is to just not answer her.

5/5 stars – This one definitely surprised me! I had seen great things, but whenever books have so much positive hype I always go into it a little skeptical. Well, that first page had me pulled in immediately. It’s a short and quick read that packs a punch about a woman desperately trying to live a normal life while helping her sister – that just happens to be killing men. Would highly recommend!

Honorable Mentions – because I’m awful at sticking to just a top 30:

BLACKKKLANSMAN – Ron Stallworth (see the movie and read the book!)

THE BOY AT THE KEYHOLE – Stephen Giles