This is book four in the Pike Logan series 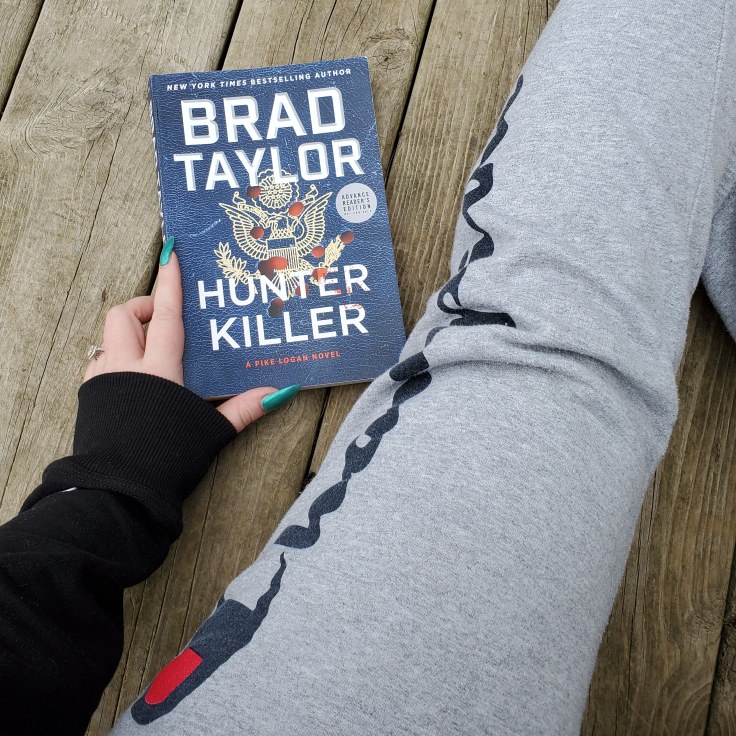